Are You Considering LASIK?

We’ve compiled 3 simple reasons to follow before you decide to go for the cheap LASIK deal.

Is Cheap LASIK at $250 per eye true? Do private LASIK office charge more because it’s safer?

The short answer is no.
The differences between a private LASIK surgeon and a LASIK corporate/chain practice aren't many. Starting with price, you're on your way to understanding why people don’t go for the cheap surgery.

Some chains push cheaper LASIK surgery by beefing up semi-old LASIK technology as up-to-date. While their machine could be a few years old or older than that, they're focused on collecting large volumes of new patients to generate multiple surgeries per day to cut costs and maintain profits.

Therefore, the actual time you see with the LASIK surgeon is very little. In fact, after the surgery, most people never see that doctor again.

When you get less time with the surgeon and get a standard LASIK surgery, these locations can provide LASIK at a much lower cost.

Even if they DO carry the latest LASIK technology, there is one secret they don’t share until you call them. Barely anyone gets the $199, $250, or even $300 per eye. In fact, it's a lot closer to $1,500 to $2,000 for LASIK patients who finally decide to work with that location. The actual cost is hard to know because no matter where you decide to go for LASIK, your eyesight and eye health are the ultimate determiners of what may be involved.

In general, cheap LASIK locations will that argue your prescription is too high, which demands more time, effort, etc. The cheap deal they offered, however, was only meant for simple procedures.

Check out reviews online and see for yourself what their own patients admitted about the pricing.

Although the tier pricing could be a deal-breaker for some people who have small refraction errors, the chances are that if you're considering LASIK, you're in the more expensive price range. A private LASIK surgeon often matches or competes in pricing.

What makes a private practice any different?

Typically, you’ll have a much better relationship with a private LASIK surgeon and his/her staff. The office could be structured in a way where you'll see not only the surgeon, but there are often other doctors to co-manage your entire LASIK process. When you decide to fork over the hundreds of dollars you've saved or pay monthly installments on a budget, knowing that you're working with people who will give you their time of day and care is worthwhile.

The added support you’ll receive before, during, and after surgery will grant you far more personal attention than a large chain. Furthermore, LASIK studies on surgeries correlate a greater percentage of successful surgeries with fewer side effects from careful pre-testing and thorough evaluation of candidacy. A plus you’ll get with a private practice and possibly in a larger chain.

Dr. Richard Chu is the medical director and Lasik surgeon of EYEWORKS group and Chu Eye Institute. This private practice recently invested in the latest Excimer Laser System by Johnson and Johnson called the iLASIK® platform. The iLASIK® platform utilizes the STAR S4 IR® Excimer Laser System, WaveScan WaveFront® System, as well as the iFS® Advanced Femtosecond Laser during the LASIK procedure to provide the most accurate LASIK procedure possible.

Not only will the average patient walk away with the most accurate vision possible, but the newer technology boasts better vision with less risk factor. The entire eye is scanned with digital imaging and a contour map of your eyes will be presented to Dr. Chu to review. He'll discuss with you what the surgery will involve and guide you on the process from beginning to end.

Rule #2 - LASIK is a Once in a Lifetime Decision

Unless on the rare occasion you need a minor touchup, LASIK is a procedure that’s done once.

Many people undergo LASIK surgery from various practices and might turn to the cheaper locations. While they can see 20/20, LASIK surgery still carries risks that can be avoided. There are often side effects that are temporary, but knowing that you'll have a private doctor available to help you far outweighs the big chain that, more or less, would prefer you to not bother them anymore.

Why go cheap when you can really get the best possible care? Plus, nothing beats finding a new eye doctor who will be happy to see you time and time againt to support and care for your future eye health.

Should I Go Cheap With LASIK? 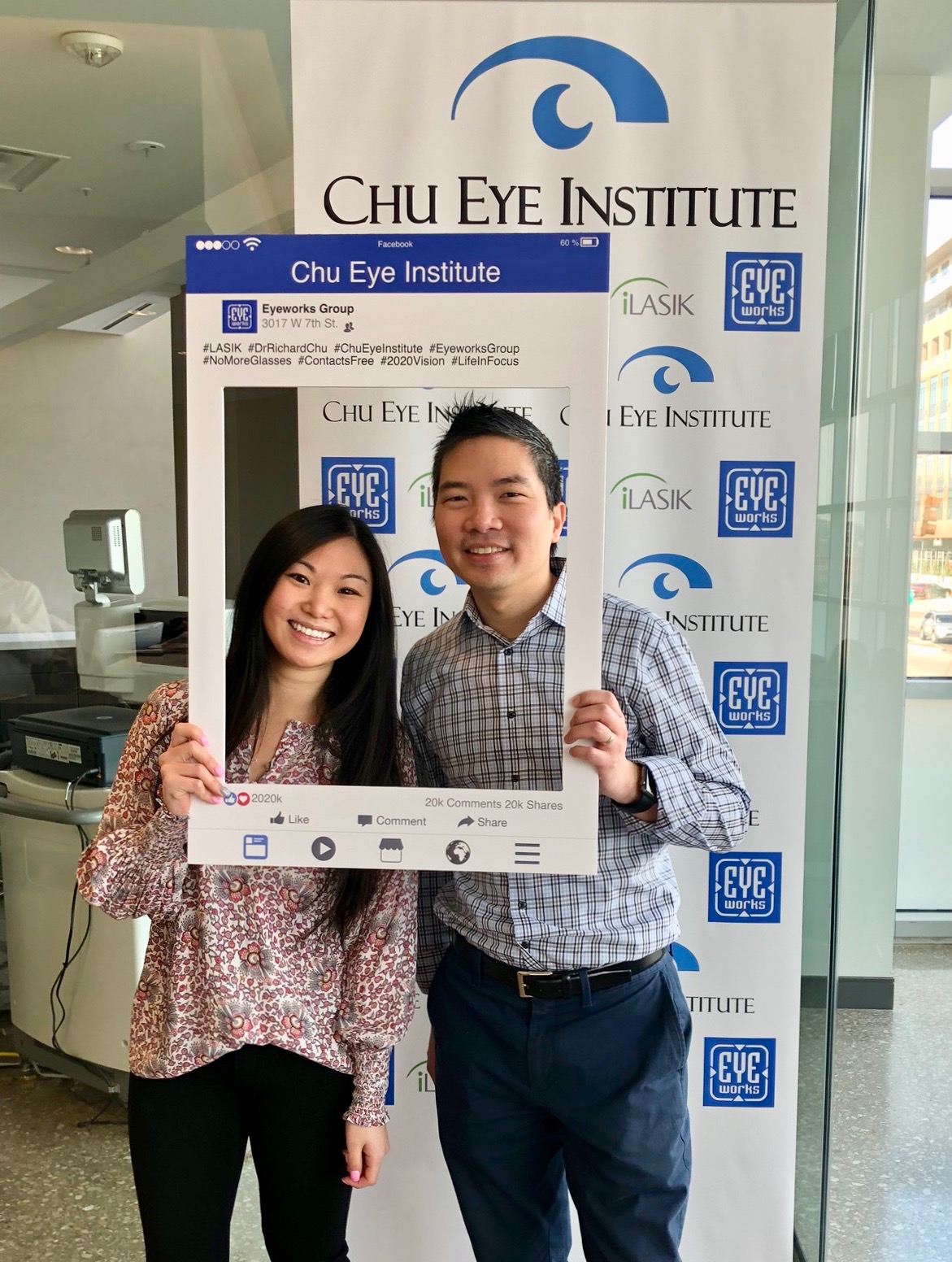 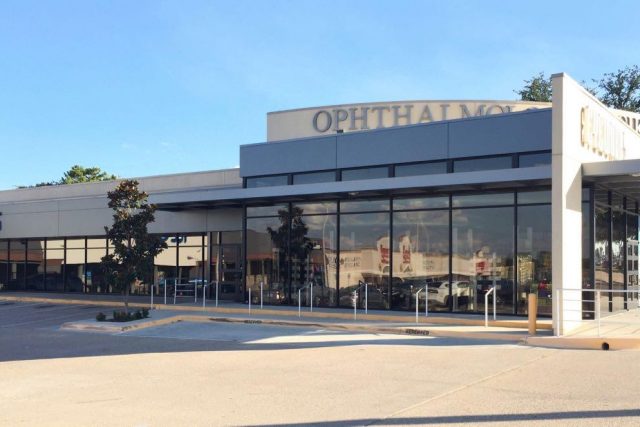 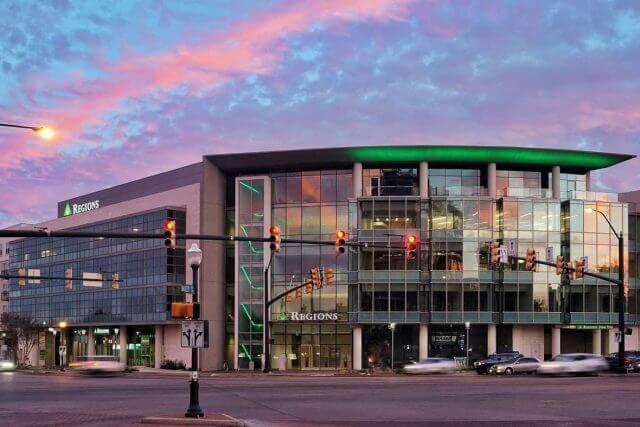 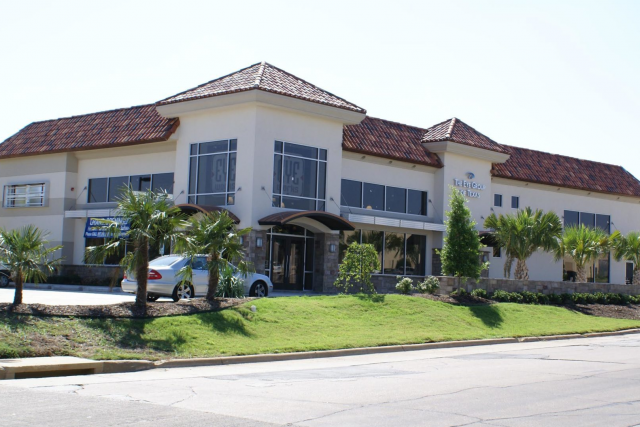 Your eyes are in excellent hands at Chu Eye Institute. For more than 25 years, we have used innovation, leadership, and a passion for perfection to provide the Fort Worth community with the highest standard of eye and vision care available. We strive to help you achieve the best vision that you can possibly have, so you can put your life in focus